The restauant name, Didar, is in the memory of the late father of Pramajit Singh.

Paramjit's love for cuisine roots from his village Bhadas, in Punjab. From an early age, he cooked for his friends and family. He finally decided to move to Germany and later to Greece to ace his culinary knowledge. He spent his early 20s' in Europe, and then made the decision to move across the world to Canada. Where he started as head chef at the previous restaurant in 2005 and then bought over the business in 2015.

In 2007, Kamaljit Kaur, wife of Paramjit came to Canada with their 3 children. She along side Paramjit proposed the idea of purchasing the previous restaurant, and in 2015 they purshased Didar. "Didar" was also proposed by Kamaljit in honour of her father in law. 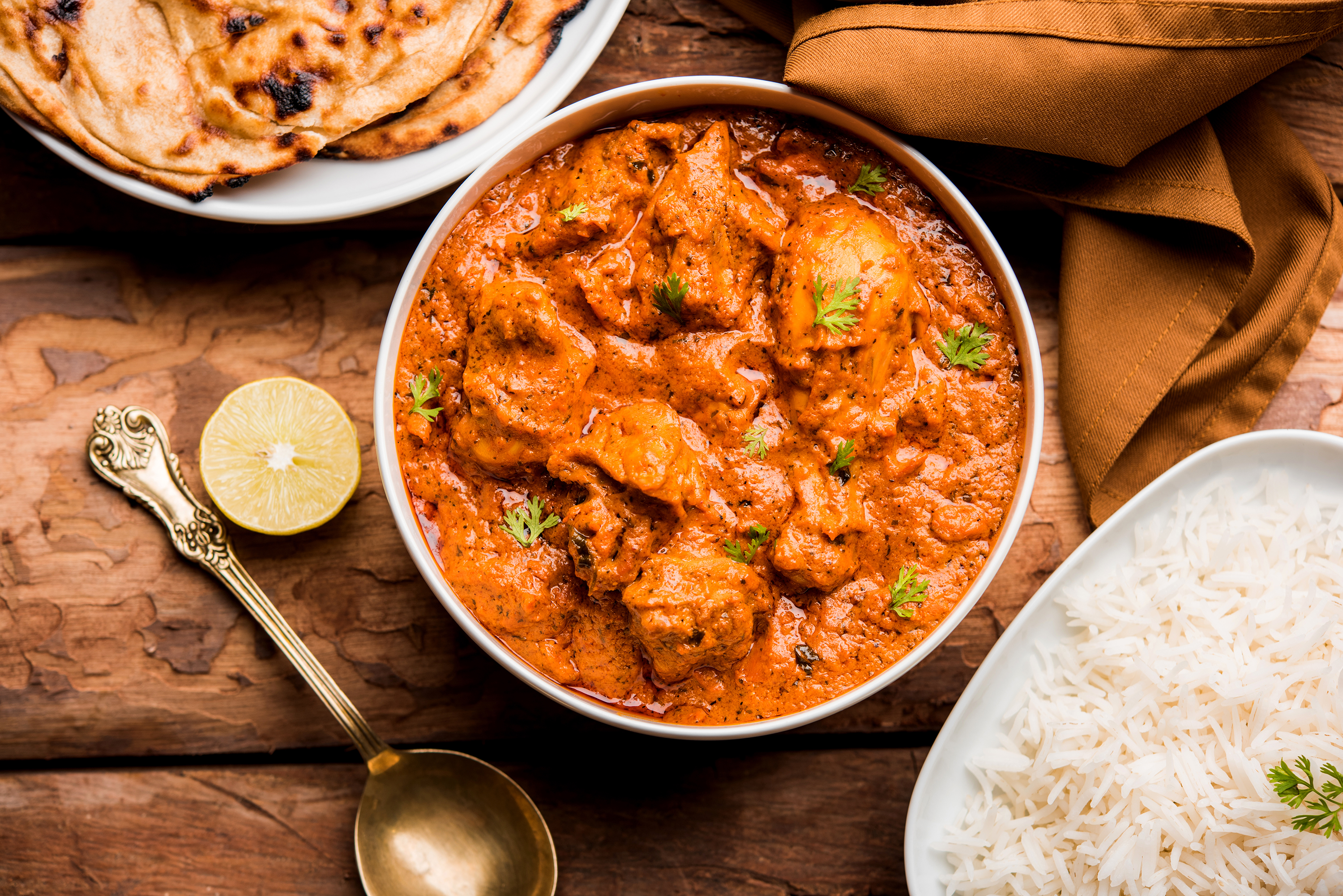 Must tell the cashier for the discount

Bring your own WINE

T&C*:Prices are subjected to change without notice